As if the Government’s 457 visa reform bombshell wasn’t enough for one week, changes to Australian citizenship have also been announced.

The Turnbull Government say their planned reforms will “strengthen the integrity” of the citizenship application process.

In a nutshell, they’re making it harder for migrants to satisfy citizenship requirements.

At present, more than 130,000 people from 210 countries become Australian citizens every year. For many migrants, it’s an important final step in the migration process.

Regarding how soon the changes will take effect, the Government said the legislation relating to the reforms will be introduced into Parliament before the end of the year. However, it added that the changes will apply to any applications received on or after April 20th 2017.

The Government has published a guide to the reforms called Strengthening the Test for Australian Citizenship.

Since 1949, five million people have taken the pledge to become Australian citizens. Figures published last year by the Australian Bureau of Statistics show that 28% of the country’s population was born overseas. This percentage has been growing consistently for the last 15 years, with the majority of people coming from the UK and New Zealand. 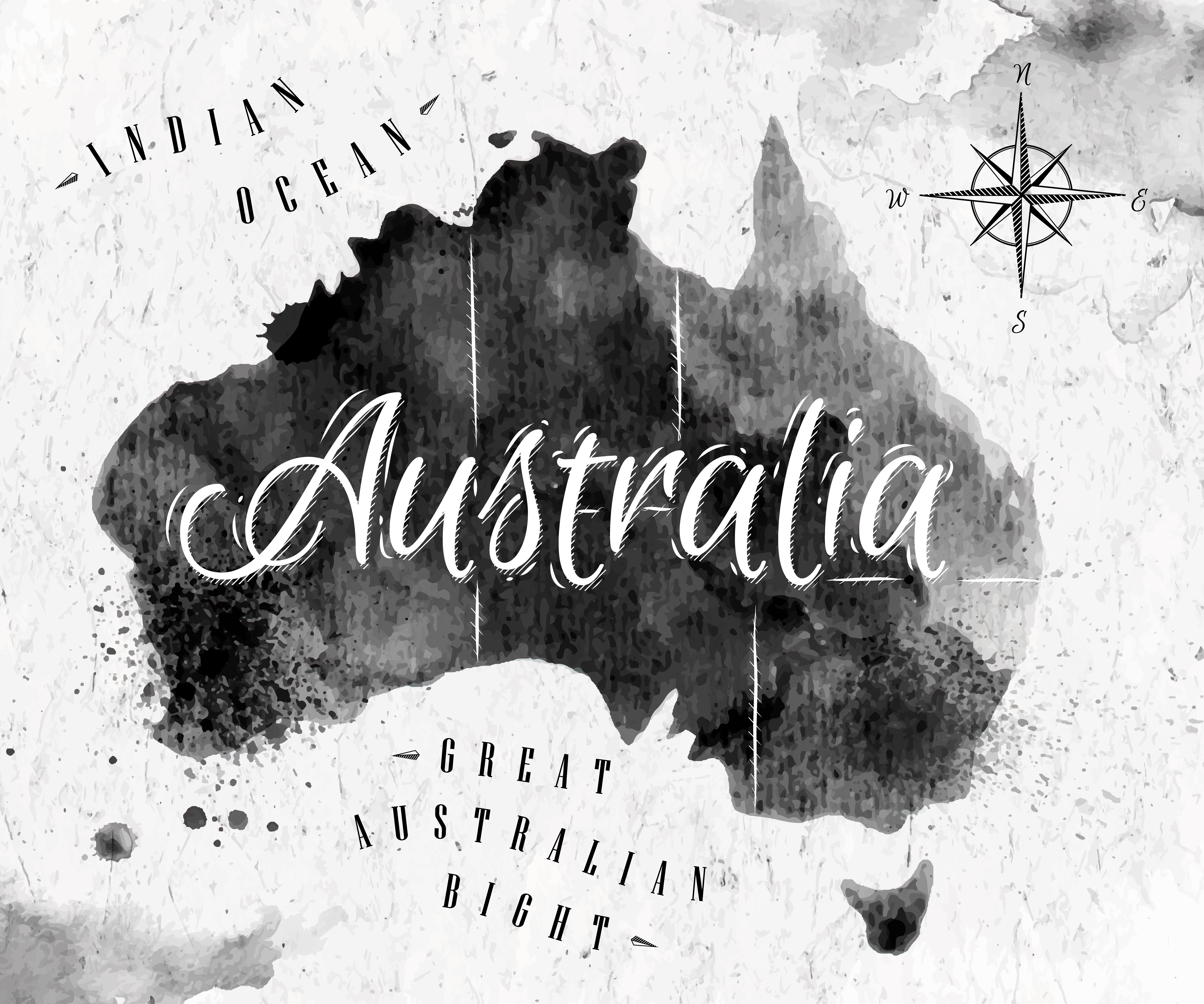 In a joint statement concerning the changes, Prime Minister Malcolm Turnbull and Immigration Minister Peter Dutton said: “English language proficiency is essential for economic participation. It promotes integration into the Australian community and social cohesion. Relevant exemptions will apply, such as for permanent or enduring incapacity and for those under 16 years of age.

For many visa holders and potential migrants, it’s been a tough week.

This latest news comes off the back of the Government’s announcement on Tuesday (April 18th) that it would be scrapping the popular 457 visa scheme and replacing it with a new Temporary Skill Shortage Visa Program.

Anyone planning to apply for citizenship or a 457 visa is encouraged to seek guidance from a Registered Migration Agent. Contact True Blue Migration Services today by emailing [email protected] or calling (WA) 08 6189 5333 (VIC) 03 9038 9070.