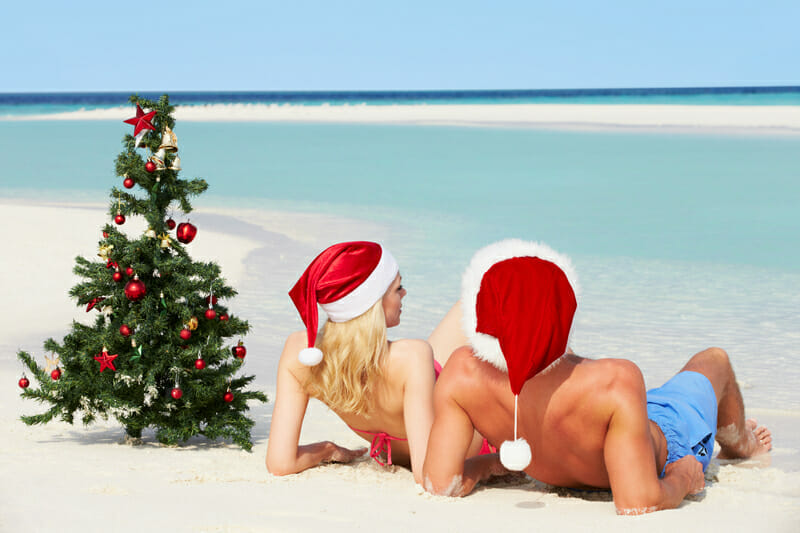 I’m just going to grab a sanga and a flat white for smoko….

Unless you were born in Australia or have lived here for a while, then chances are the above sentence means absolutely nothing to you.

One thing you’ll need to get used to if you migrate to Australia is good ‘oul Aussie slang.

The general rule of thumb here in Australia is that if a word can be shortened then it should be shortened. Those extra vowels and pesky consonants just get in the way!

If someone instructs you to ‘crack a tinnie mate’ then you had better reach for a cold can of beer and open it quickly. If your boss asks you to grab them a ‘flat white’ then head to the nearest coffee shop, and if someone says you’re ‘fair dinkum’ then don’t worry, it’s not an insult – it means you’re genuine and can be trusted. Getting used to Australian sayings and customs takes a while, but you’ll get there.

So the next time you’re on the streets of Perth or Melbourne and struggling to learn the lingo – remember this handy guide.

Here are some Aussie translations to get you started:

No worries mate, she’ll be right – Do not be concerned my friend, it will all work out
Catchya mate – Goodbye / see you later friend
He’s in the dunny – He is using the restroom
Chuck a sickie mate – Feign illness and enjoy a relaxing day off work
I’m flat out like a lizard drinking – I’m very busy
Good on ya – Well done
How ya going? – How are you? How are you doing?
She’s mad as a cut snake – She’s pretty annoyed
I’ll av a snag sanga – I will have a sausage sandwich
I’ll av a burger with the lot – Please pile my burger high with every possible topping
It’s cactus mate – It’s broken my friend, we’re going to need a new one
He’s a stubby short of a six pack – He’s intellectually inadequate
Just rack-off – Please will you go away
Icy pole – A frozen, flavoured lollipop (not a chilly Polish person)
Avagoodweegend – May you have a pleasant weekend
Far Out! – I find that pretty hard to believe

There are also some Australian customs that you’ll need to familiarise yourself with if you’re planning to migrate to Australia.

At work, you’ll probably hear people talking about ‘smoko’, ‘morning tea’ and ‘afternoon tea’. These are usually 10-minute breaks where you can grab a cuppa and chat about the footy with your colleagues. There’s no such thing as too much tea and cake in the Aussie workplace, so prepare to gain a few kgs!

As for Christmas, most Aussie families head to the beach and have a bbq, although you’ll still find turkey roasts on offer in the supermarkets. These are usually bought by homesick people from northern Europe who are adamant that Christmas is not Christmas unless there is an overcooked turkey involved. Usually, after one year of sweating over a turkey, they revert to the Aussie way of doing things and head to the beach with some steaks.

One thing you’ll see a lot of over here are pies. Australians love their meat pies! A hot meat pie slathered in ketchup is something of a national delicacy. These pies are usually washed down with cartons of flavoured milk and purchased from a ‘lunch bar’. *Note, if you’re looking for a nutritionally balanced midday meal then steer clear of lunch bars!

On a serious note, Australians respect freedom of speech, freedom of association, freedom of religion and equality for all. These values are inherent to the way of life here and there is a real spirit of ‘fair play’.

Australians are pretty informal and it’s generally okay to call someone by their first name. As far as dressing goes, most office jobs require that you dress in a presentable way; however, it’s becoming increasingly uncommon to see men wearing ties. There are no laws regarding dress and you are free to dress however you like in public. If you want to get into a bar or restaurant in the evening though, don’t wear flip-flops, board shorts or vests as you’re not likely to get over the threshold! And remember, Australian bars and night clubs often ask for ID, even if you’re clearly over the age of 18, so be prepared and carry some photographic identification with you.

We hope this guide has been helpful to you, if you’re hoping to migrate to Australia in the future then why not contact True Blue Migration for a free visa assessment and put what you’ve learnt here into practice?