*Update – The Government has announced plans to abolish the 457 program from March 2018.

Surge in Further Information Requests for 457 Visas
Rarely a week goes by when the 457 Visa program isn’t in the news, for one reason or another.

The scheme – which many employers use to plug skill shortages – often hits the headlines for the wrong reasons though.

In 2016, one politician told viewers of ABC’s Q&A that there are more than a million 457s “out there”. A subsequent ABC fact check proved this to be incorrect. In reality, there were – at the time of the comments – just over 400,000 valid 457 visas in existence, but only 177,390 were actively being used.

Unfortunately though, many Australians viewing the Q&A session that night will have been left with an unduly negative perception of the 457 visa program.

More recently, it’s been reported that the Government is planning to slash the list of occupations eligible for 457 visa applicants. 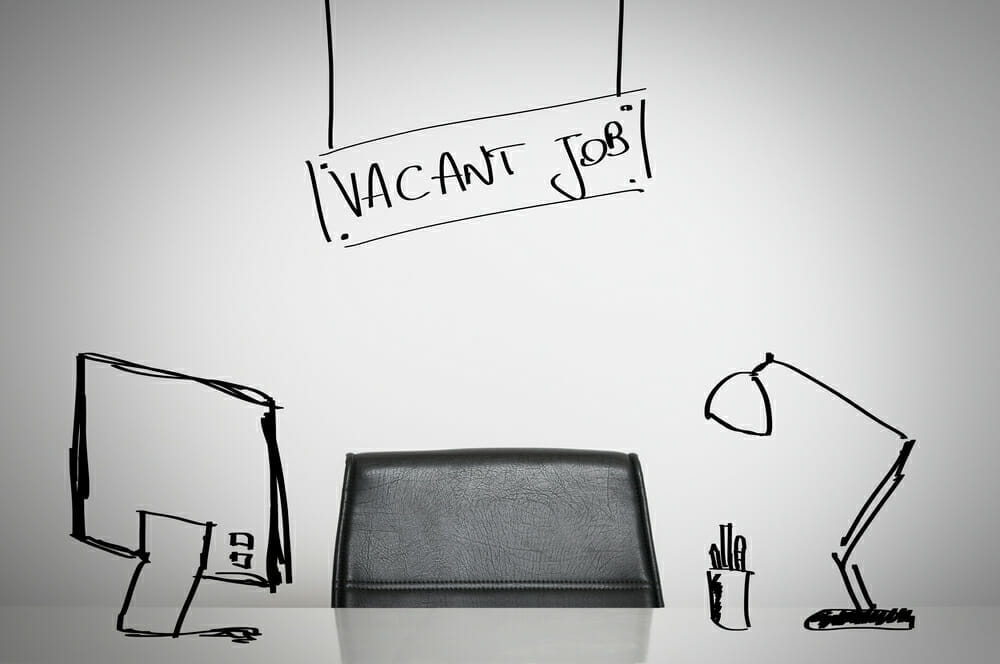 Speaking to Sky News, Immigration Minister Peter Dutton said: “I think the list at the moment is expansive and I think we’ll condense it and that work has already been underway for some time and we’ll have a look at that very soon.”

He did however acknowledge that it can be “hard to get people in regional areas” and, as a migration agency that liaises with employers every day, we can certainly vouch for this being the case.
Although the list hasn’t yet been reduced, we’ve certainly seen signs that the Department of Immigration and Border Protection (DIBP) is placing applications under greater scrutiny. 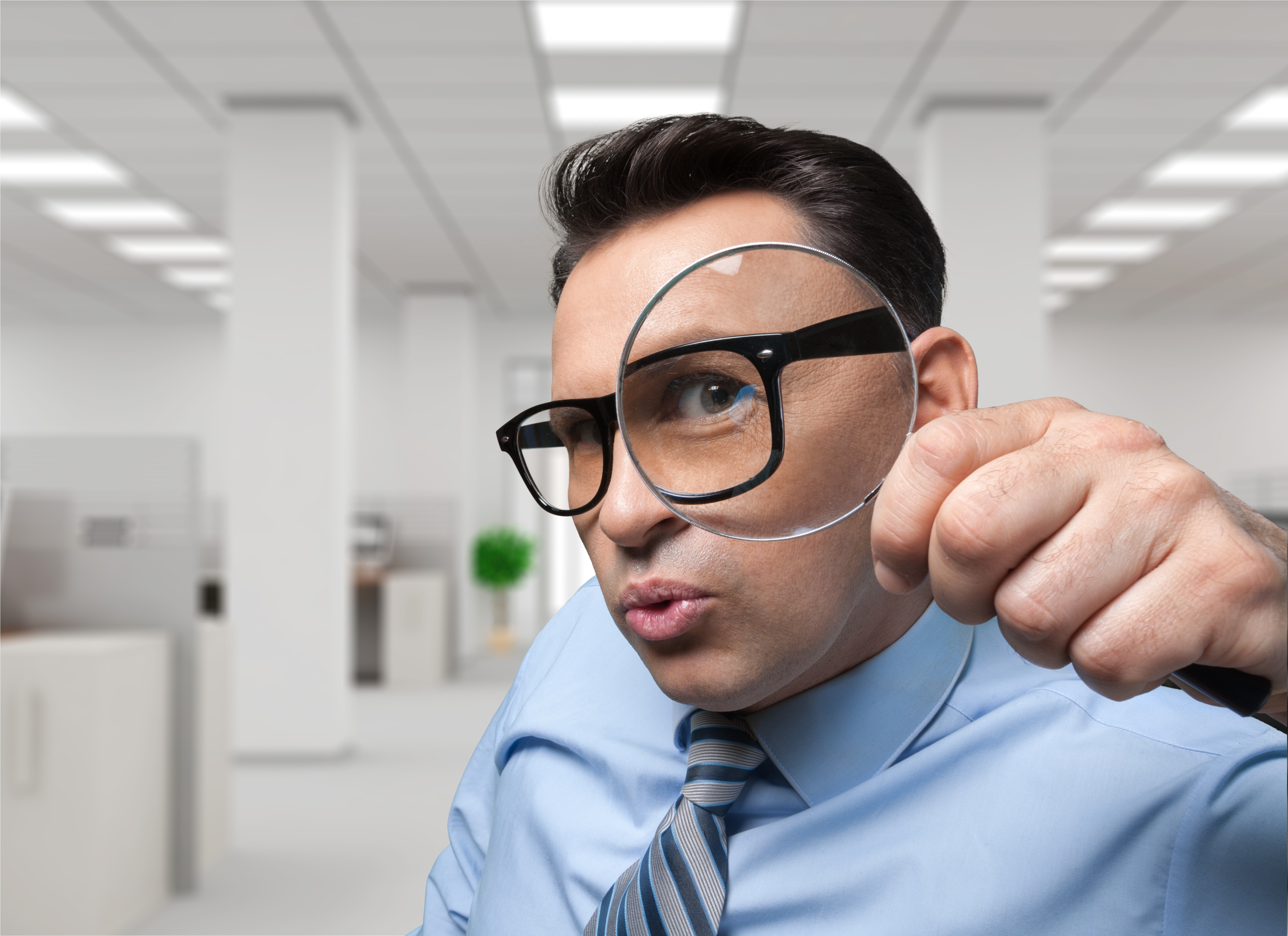 In the last six months, we have seen a marked rise in the number of ‘further information requests’ they’re issuing in association with 457 visas. Speaking to other Registered Migration Agents, it seems to be the case right across the board.

Business owners are increasingly being asked to prove the position they are nominating is genuine and to provide detailed explanations of the percentage of time the applicant will be spending on each task contained in their job description. As you can imagine, these requests have left many small business owners baffled. 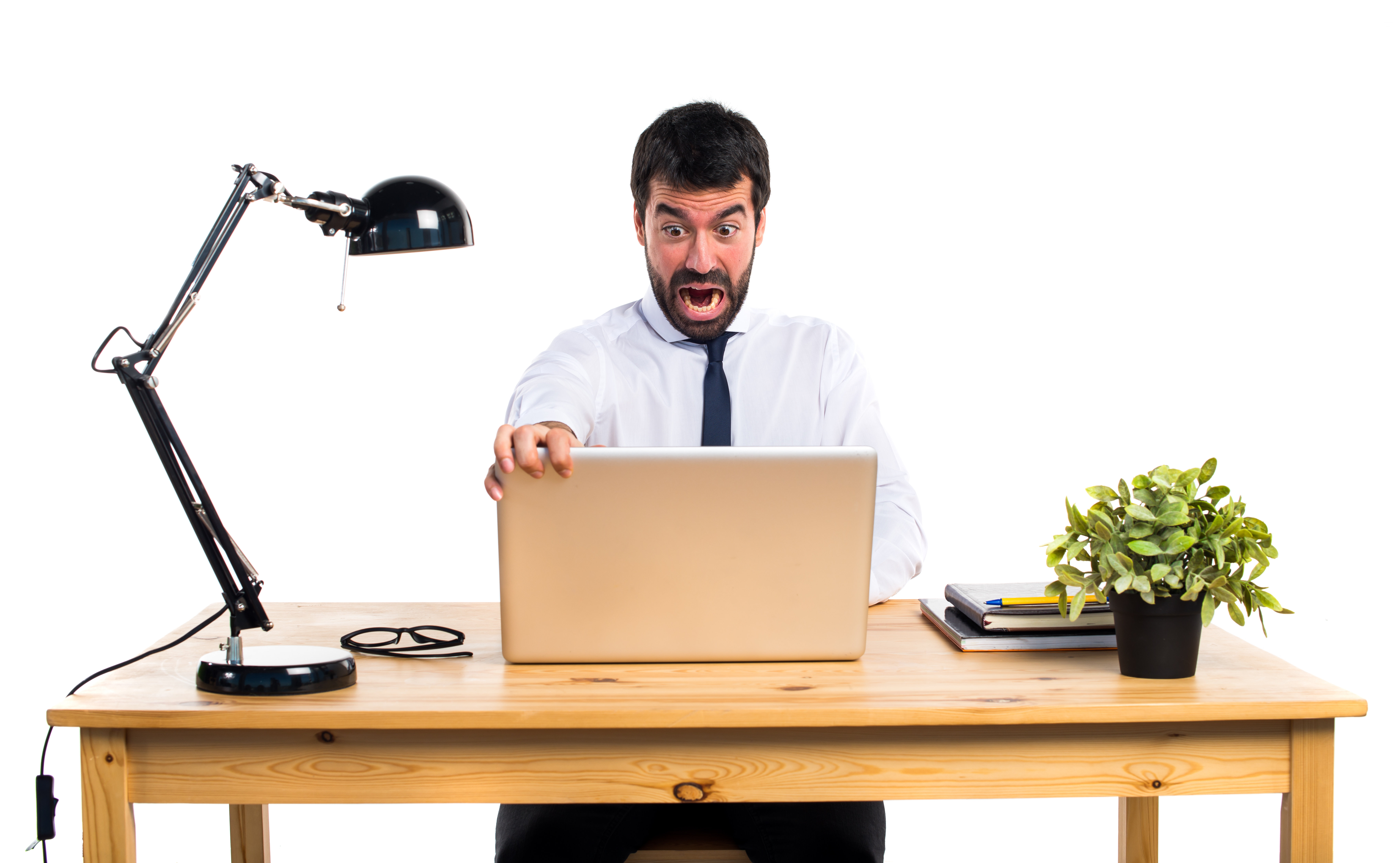 Whilst it’s understandable that there must be appropriate checks, having to explain in great detail just why a carpentry company requires a Carpenter can be frustrating.

We’ve also seen DIBP question why a small business might need a Marketing employee or why a salon would need a Salon Manager.

Our Registered Migration Agents work closely with employers and applicants to help them prepare responses; however, the process is time-consuming and inevitably leads to delays in processing.

Very often, these requests contain ten or more questions which require lengthy answers and evidence. DIBP usually allows up to 28 days to provide this additional information.

Despite the surge in requests, our success rate has remained the same, but there’s no doubt that 457 cases are becoming more time-consuming and complex to manage. We have also seen a rise in clients who started the application process themselves and turned to us for professional help after receiving a formal request.

DIBP issuing further information requests is nothing new, but the rapid increase is simply uncalled for in many cases. It’s a massive source of stress, particularly for business owners in regional areas and those in the agricultural and hospitality sectors. 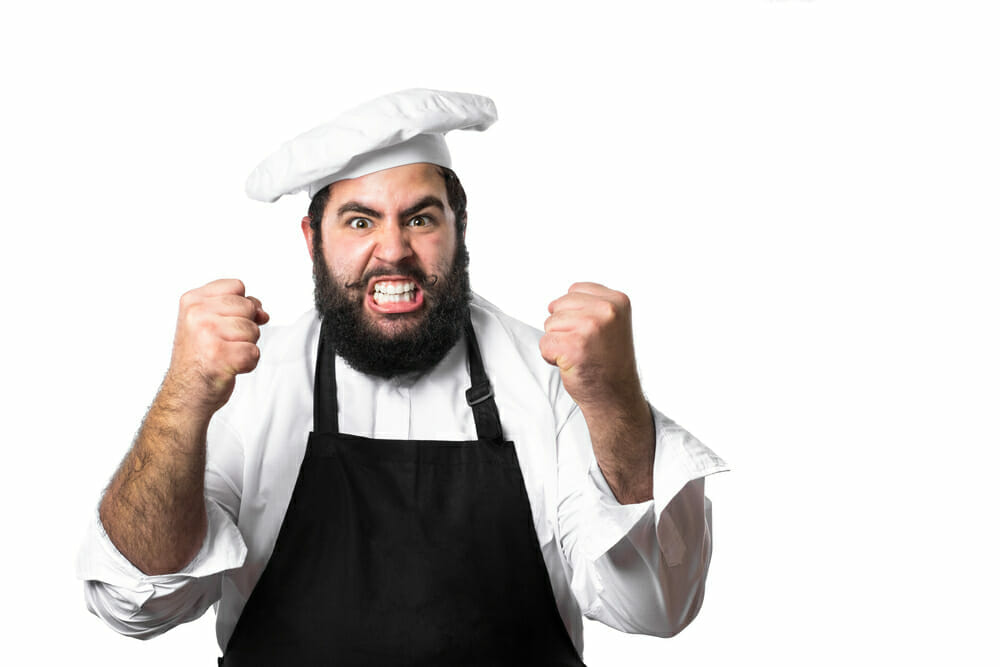 If a restaurant in a remote area is refused a nomination for a Chef and cannot find anyone locally, then they simply cannot continue to operate. This would, in turn, perhaps lead to others (Australians) losing their jobs.

Sometimes it’s just essential for businesses to sponsor people for the overall good of the business.

We live in hope that these requests will ease up, but it doesn’t look like that will be the case.

We’re expecting a surge in 457 visa applicants in 2017, with many people keen to secure their visas before the Government follows through on its plans to condense the list. 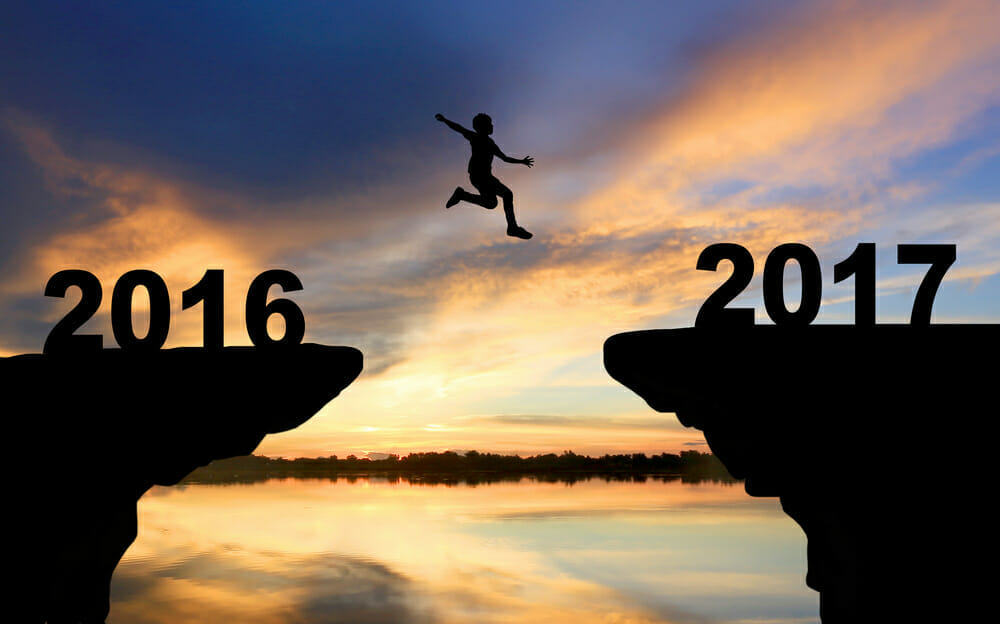 Our advice has always been the same, if you’re eligible for a visa and want to apply then do not delay. Lists can be changed at any time. If you’re eligible now, there’s no guarantee that will be the case in a year from now.